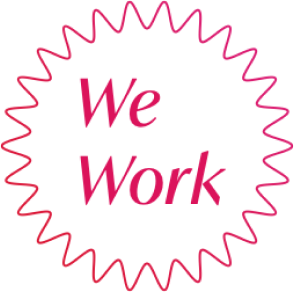 Verva Street Racing, organized since 2010 is the largest automotive event in Poland. The first editions were held in the center of Warsaw (the Theater Square), and then in 2013 the event was moved to the National Stadium, where, during two editions the stars of Top Gear, world’s best known car show appeared. For this reason the main assumptions while preparing the 2016 edition was to refresh the product and thus expand the target group of the event.

Our task was to take care of the whole production of the festival, including its marketing communication and PR. Among other things, we were responsible for planning all the elements of the scenario and static attractions (8-hour realization), acquiring necessary permits needed for the organization of the event, developing event’s land management plan and ensuring safety.

We decided to modify the format of the event and turn it into an all-day long festival for families, friends, residents of Warsaw and car fans. Developed infrastructure with separated attraction zones allowed for all-day entertainment with the loved ones (even the youngest). We built from scratch a professional race track (6.5 m² of poured asphalt and 1300 meters of concrete barriers). During the event leading Polish stars gave their concerts on the stage, which proved to be a unique way of combining music with the automotive industry. 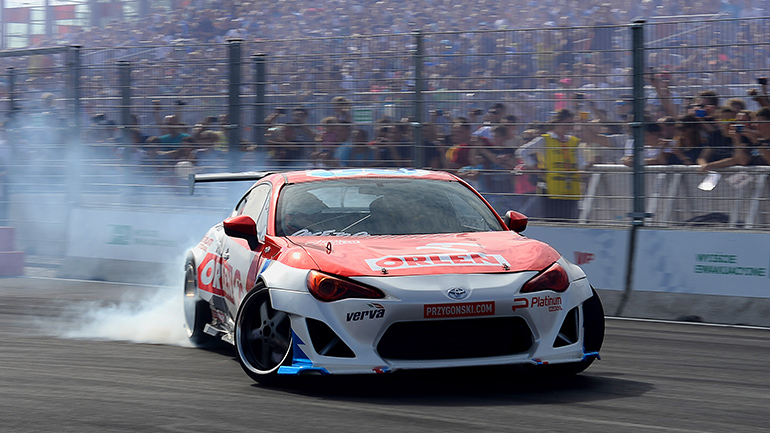 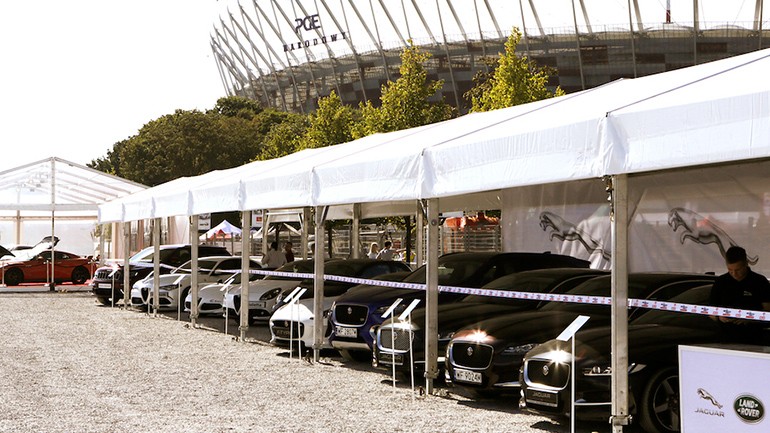 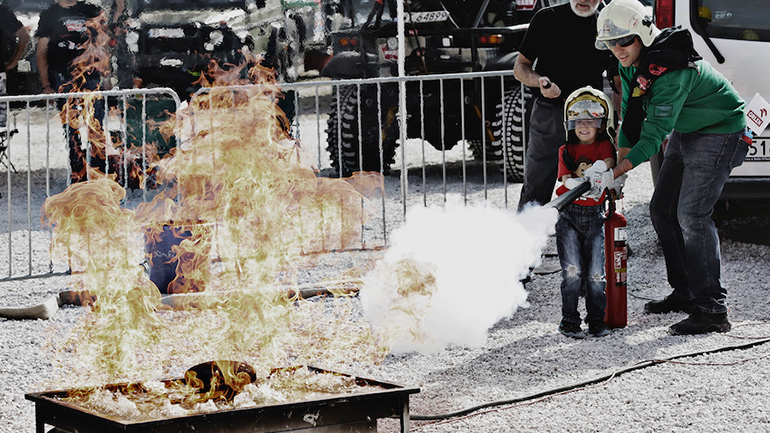 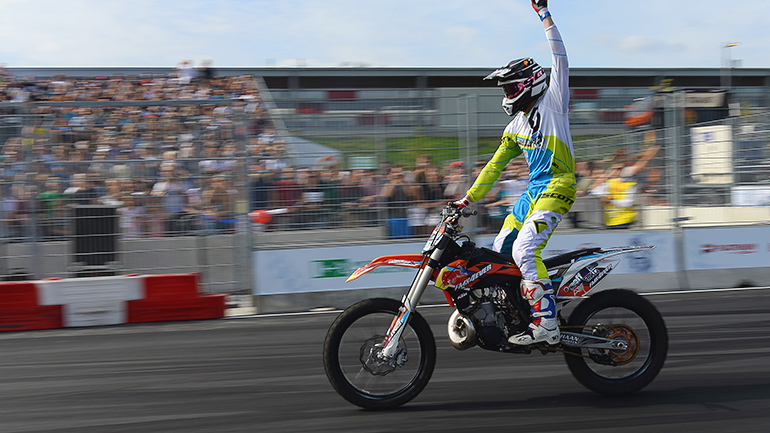 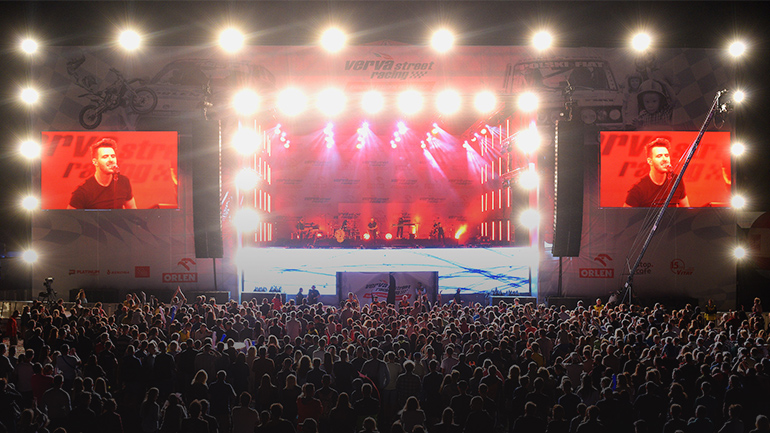 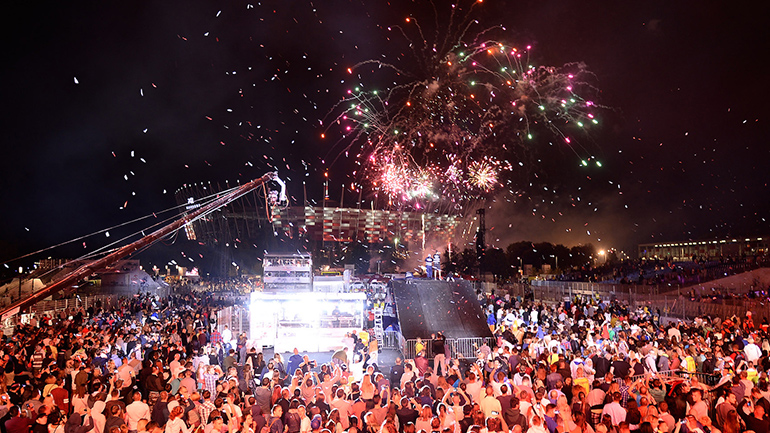 We managed to achieve the highest attendance in the history of Verva Street Racing – 110 000 spectators! Also, a lot of noise was made by 600 vehicles and 3590 publications in the media.

NEW BUSINESS
CONTACT We will call back
We will be in touch!
Szymon Olejniczakowski     szymon.olejniczakowski@walk.pl